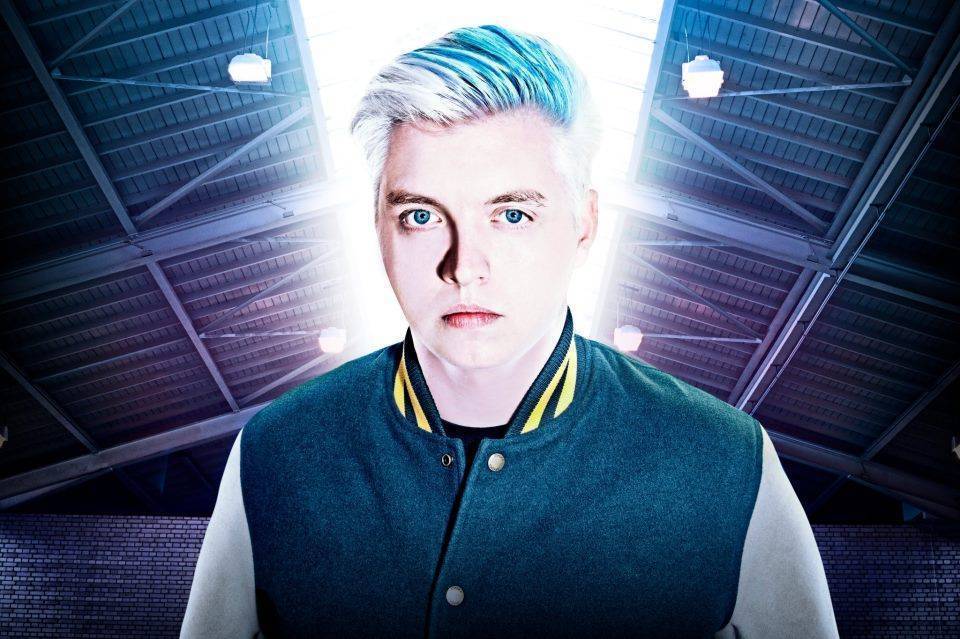 Flux Pavilion is a one man orchestra! With the ability to Sing and play a large variety of instruments it's obvious that music comes naturally to him. Since first sitting down at a keyboard at the age of six his dream has been to make music that he loves and perform it to people who love it just as much. Flux Pavilion AKA Joshua Steele has always been influenced by hard hitting dance music in everything that he does and it was only a matter of time before he found his own sound in the dance industry. in early 2008 Dubstep lit this internal fuse and he hasnt been the same man since.

Influenced by the likes of The Prodigy,Basement Jaxx and dubstep pioneer Rusko, Flux loved the high energy madness that dance music was capable of and set about making some of his own in the form of dubstep. Already adept with production skills he was soon off the starting block and his tunes were in swift circulation on the dubstep forum and were becoming a familiar name in the scene. What started of as a bit of experimentation soon became clear that Flux has definitely landed on his feet with the dubstep sound.