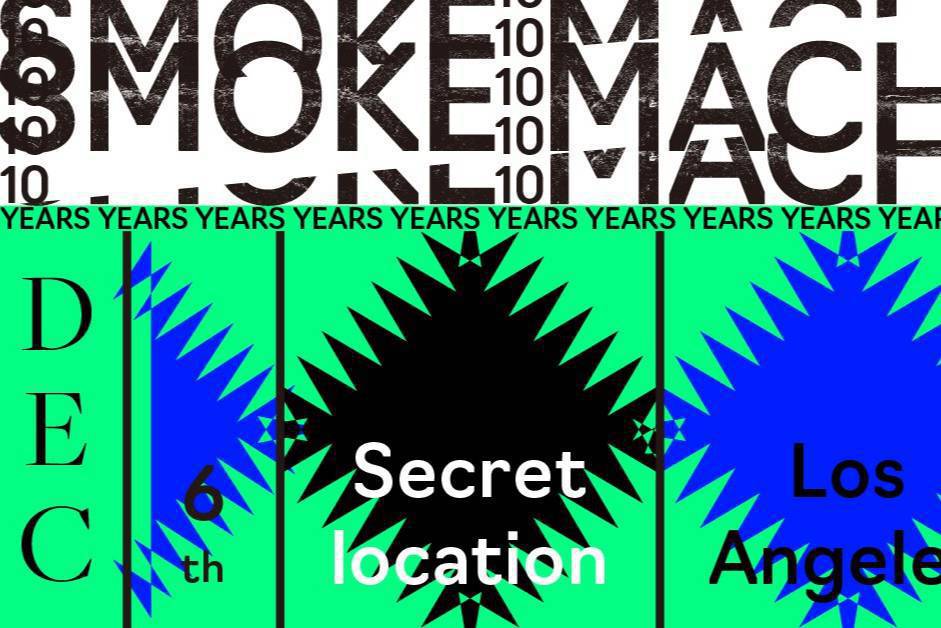 SHINGO SUWA
Shingo Suwa was born in Japan and moved to Berlin in 2006. He has always been submerged in music, coming from a musical family he was heavily influenced from an early stage in life by his father’s jazz record collection and the golden age of the late 80’s hip hop scene. With a natural open mind towards musical exploration his curiosity brought him to discover electronic music in the 90’s after experiencing the power of Chicago House and Detroit Techno during the prosperous years of Japanese club culture. All these influences created a versatile approach of self-expression, which can be felt during his eclectic DJ sets.